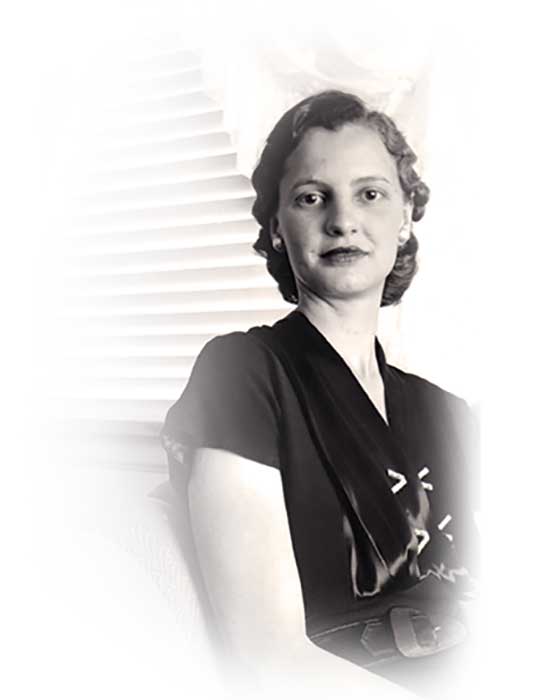 In December 2008, Mollie Davis passed away leaving an educational bequest of $20 million dollars to fund two and four-year scholarships to benefit residents of Yakima County.  The Yakima Rotary Trust was named the administrator of the scholarship program.

Since the Yakima Rotary Trust awarded the first scholarships in 2010, hundreds of students have been awarded renewable scholarships and millions of dollars has been given away.

Mollie was a Yakima woman who chose to reinvest her money rather than spend it on herself.  She loved to fish, can elderberry jelly, and pummel rattlesnakes with rocks.  She began to see declining health in her later years, but her mind was sharp until her passing.  When Mollie married, she and her husband, Warren Davis lived at Hidden Valley Ranch in Thorp.  Mr. Davis served as president of the Kittitas County Cattleman Association and board member of the Ellensburg Rodeo.  Upon her husband’s death in 1977, Mollie moved back to Yakima to her home on Linden Way.  She remained intensely private and chose to let the community know of her generosity only after her death.

The Yakima Valley is extremely fortunate that Mollie realized her investment in education can be the catalyst for change and her gift will allow thousands of students to attend college that otherwise might not be able to afford it. Cheers to Mollie and her vision! 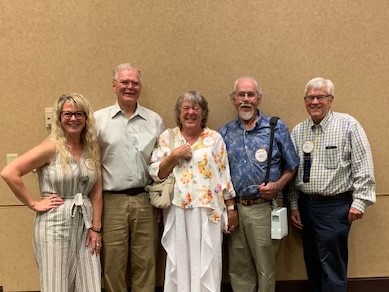